The Accessible South Africa website has been created to showcase  accessible tourism in South Africa. We aim to provide comprehensive, transparent information for travellers with disabilities while supporting establishments on the ongoing journey towards universal access. 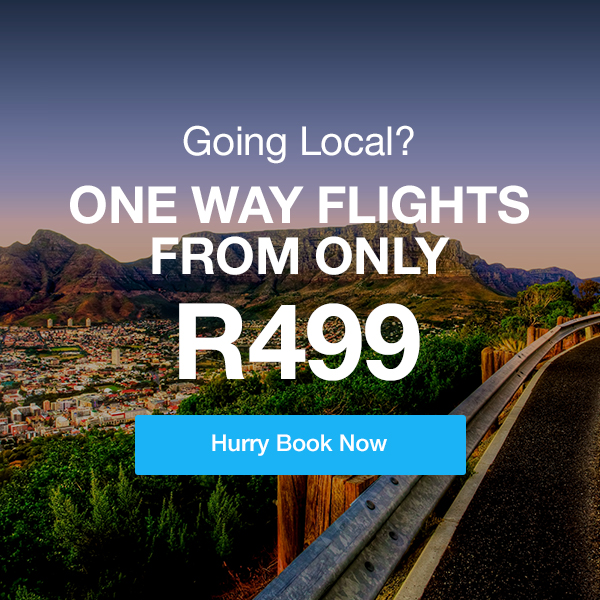 Accessible South Africa is not a ‘policing’ body on the road to universal access. On the contrary, we aim to empower and uplift differently-abled travellers by providing information on travel experiences.

This includes information for travellers who are / have:

Deaf or Hard of Hearing

Providing support to tourism facilities on the journey towards universal access.

Annual listing and advertising fees will support the Warrior On Wheels Foundation.

Recruiting young adults with disabilities to represent us across the country. 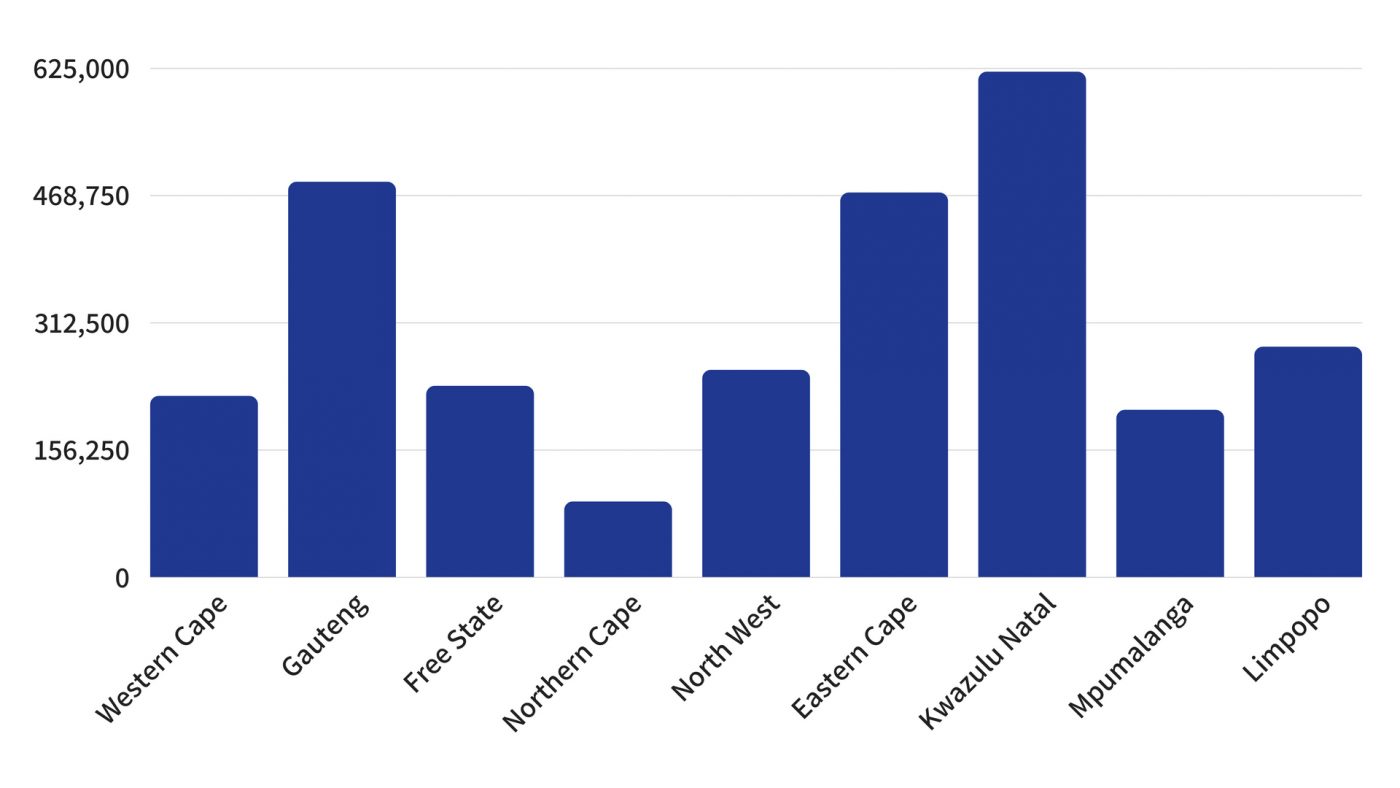 The World Health Organization estimated that in 2011 there were approximately one billion people with disabilities in the world, that is, 15% of the total population.

In the South African census of the same year, the statistics of people living with disabilities was tabled as 7.5% of the population, totalling 2.8 million people.